As a saxophonist, composer, and educator Earl has had passion for music all his life.  Earl's first influence and exposure to music was by way of his father, Earl Williams Sr. who was a master drummer, percussionist and college educator. Earl's father a Detroit native was very active musician who performed with Alice Coltrane, Yusef Lateef, Sam Cook and recorded with many of Motown's great artist. He was also the drummer for  Paul Williams and the Hucklebuckers. After moving to N.Y. Earl's father would always have his musical peers come by the house to do the "musical hang", swapping stories, sharing musical technique or just jamming from time to time. Earl had no ideaI he was being exposed to musicians, who were some of the best then and now.

Earl at a very young age was highly influenced by watching his grandfather Paul "Hucklebuck" Williams play the saxophone. At the time Earl was unaware of his grandfather's achievements as a musician, band leader and place in musical history. Earl just knew he wanted to be like him and play saxophone. A few years later when Earl was older he gave him first saxophone ( a silver Chu Berry Alto) which he still owns and cherish to this day. As a teen Earl played in school and with several different local bands. Earl continue to pursue this musical path until his mid-20's.

It was not until some 30 years later, that the passion, which he never lost for music asserted itself again. The influences of his  musical family continue to guided him towards a successful ongoing careers. Thoughts of his father and grandfather motivate him daily.

Earl Williams is currently the music director for national artist, Ronn David McPhatter who is the son of Drifters founder Clyde McPhatter. Earl been involed with C.M.D. since 2014 supporting the vision of this well seasoned and experienced artist with major movies, recording, and performing credits. When not working and traveling with Clyde McPhatters Drifters Earl Williams can be found performing and producing with GroovCity Entertainment. He also mentors young musicians enrolled in Earl Williams "Sax Mentor" Studio's at three locations in the Metro Atlanta area. 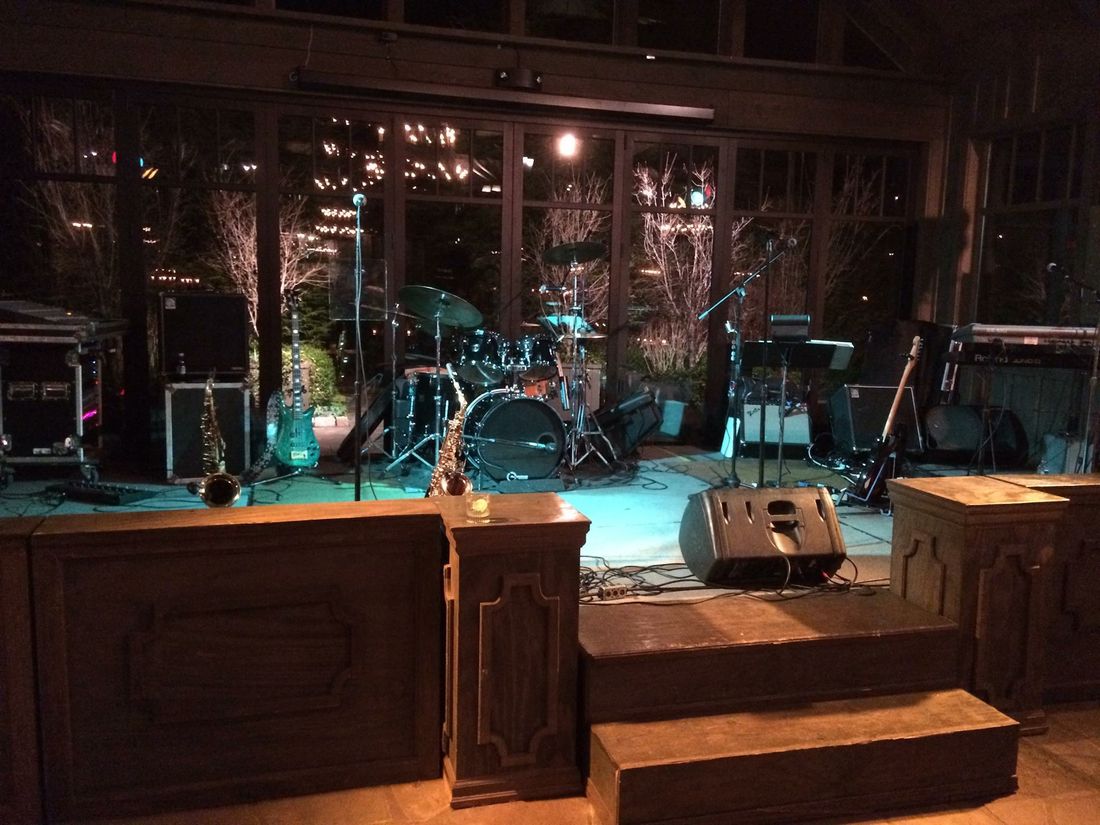