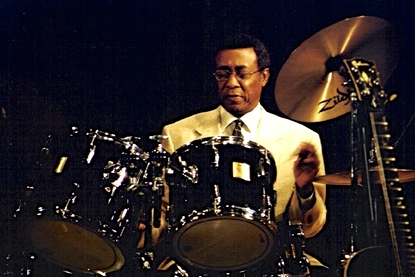 My father soon became very active as a studio musician playing on all types of recording including radio and television commercials. His television credits include a year at WNET with the Reuben Phillips Orchestra on the “Soul Show”, two and a half years at NBC with Seldon Powell on the “Someone New” show with host Leon Bibb, and a year at ABC with the Charles Randolph Grean Orchestra on the “Jack Parr Show.” My dad also has several Broadway shows to his credit, among them are “Funny Girl,” “Hair,” “Don’t Bother Me, I Can’t Cope,” and “A Chorus Line.”